Nowhere is this more evident than in the studies (a.k.a., preparatory sketches) he made in the process of creating masterpieces. In some cases the studies are mini-masterpieces in themselves. At least I think so, and I bet others share that view. We’ll look at some here.

Dalí cared about exactitude. He was a scrupulously disciplined painter. He strove for perfection – the very thing he cautioned us never to worry about, because, he advised, we would never achieve it! But Dalí tried. And his fine studies are part of the proof.

It’s possible, for some Dalí collectors – whether their thing is paintings, drawings, prints, watercolors, or sculpture – to find the artist’s studies actually more appealing than the finished paintings themselves.

One example might be Dalí’s truly superb study for the great 1936 oil, Soft Construction with Boiled Beans; Premonition of Civil War. While some studies are often swiftly rendered sketches simply to establish a general direction for the artist, this one is essentially a finished drawing in its own right. 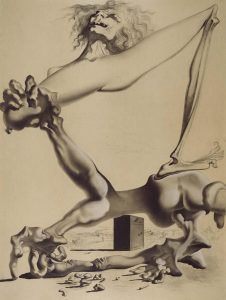 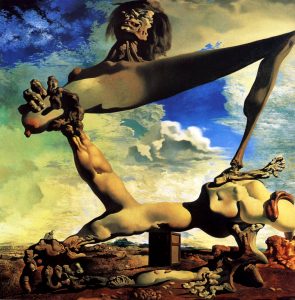 Even smaller details – the figure’s gnarled foot, for instance – evolved from preliminary sketches of it in different forms and from different angles. 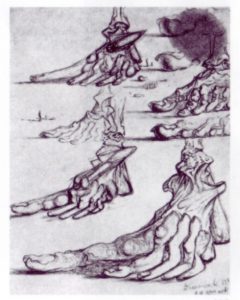 And there’s something wonderful about a drawing. A certain spontaneity about it that you obviously don’t get in a painting. Many collectors and aficionados like that. It gives us insight into how the artist was imagining what was to come. It’s a glimpse into his or her early vision. Here’s a study for Dalí’s first version of Madonna of Port Lligat, alongside the finished oil. 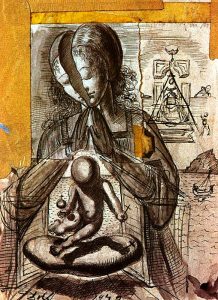 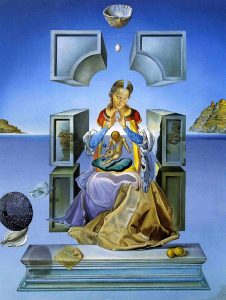 In short, Dalí’s studies illustrate how much he cared about approaching the perfection he knew no one could achieve.

One of Dalí’s earliest visions was the double-imagery he achieved in what I believe is his first double-image oil painting: The Invisible Man of 1929. Look at how a 25-year-old Dalí carefully constructed the linear perspective lines that would hold his vision together as he prepared to paint a quite complex and extraordinarily accomplished canvas. 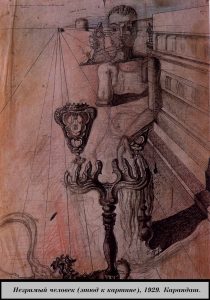 Another exceptional study was the one Dalí created for his 1954 Soft Watching at the Moment of First Explosion This is another case where the study itself is rather masterful. Similarly, his study for the painting Tristan and Isolde is, in itself, quite compelling in its sort of roughly hewn look. 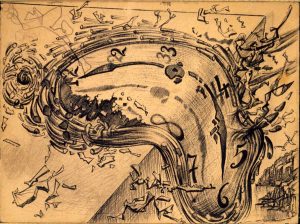 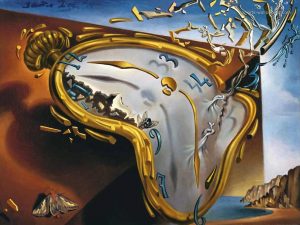 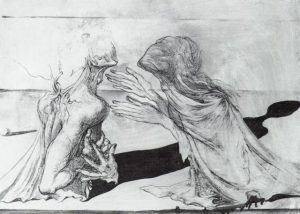 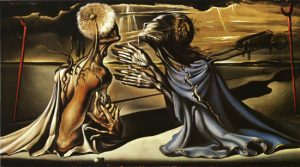 Here’s the maestro’s great Metamorphosis of Narcissus with one of its pencil studies: 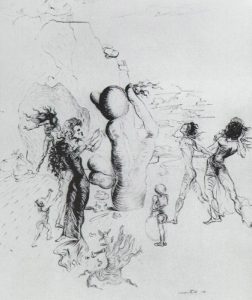 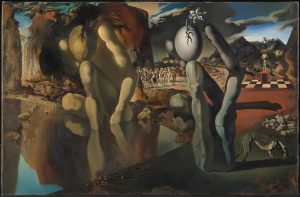 And look at the many studies Dalí created during the process of developing one of his most ambitious works – a painting I keep coming back to as perhaps the single greatest of all the magic Dalí performed on canvas: his 1970 Hallucinogenic Toreador. Just about all the key elements in this masterwork – from the Venus de Milos to the shape of the toreador’s face to the image of Gala and even down to the morphology of those plump flies – was first worked out in preliminary studies. 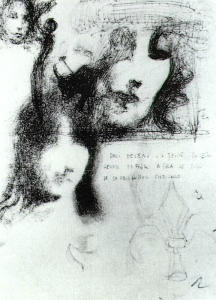 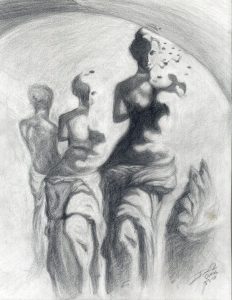 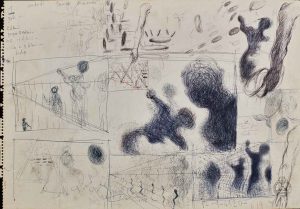 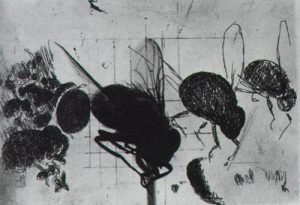 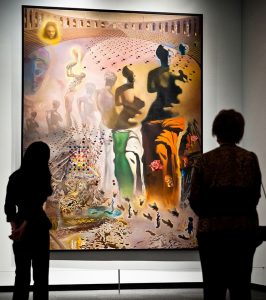 Unlike so many of the other artists working during Dalí’s time, the Catalan master invested painstaking efforts to ensure that what came off of his easel were works truly worthy of being called masterpieces. Works that reached near-perfection.