The importance of Dalí’s homeland in Port Lligat, on Spain’s Costa Brava, can never be underestimated. Dalí’s surrealism was influenced enormously by the distinctive, unique shapes, colors, and textures of the rocky terrain that skirted his and Gala’s seaside villa.

The terraced cliffs, dramatic skies, and peculiar, naturally occurring rock formations provided a limitless wealth of inspiration for Dalí. The result was a body of work – paintings, mainly, but also drawings, prints, and watercolors – in which the only landscape Dalí loved appeared time and time again.

It seemed this topography, this geological reality was as much a part of Dalí as his very flesh and blood! That it was more than merely inspiration; it was an extension of Dalí himself. “It is the most beautiful place in the world,” he said definitively of Port Lligat.

Today the French photographer Clo’s wonderful photographs of Port Lligat, Cadaques, and Cape de Creus – which she has shared on Facebook and has agreed to let The Salvador Dalí Society®, Inc. use here – provide a reference for a host of Dalí works reproduced below.

I think it’s interesting – and hope you’ll agree – to look at various Dalí works featuring landscapes and seascapes, and compare them to actual photographs of the place that inspired the artist so deeply, and for so long. 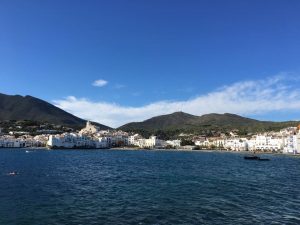 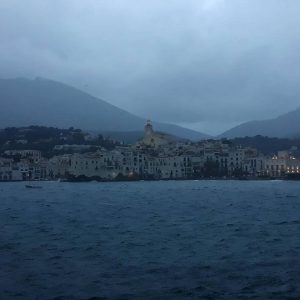 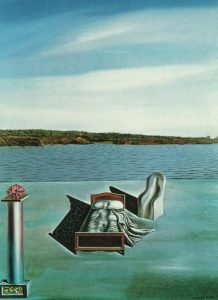 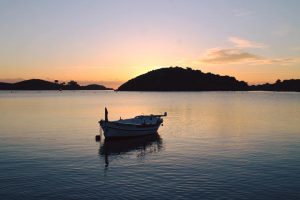 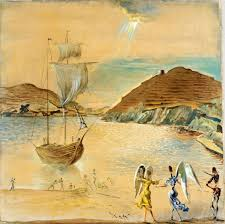 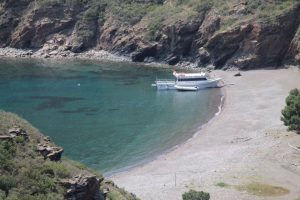 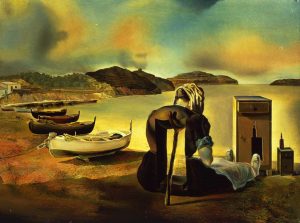 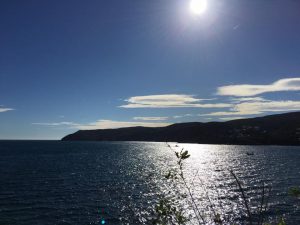 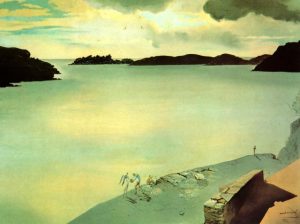 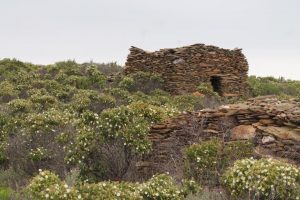 Countless other examples could fill this space almost without end.

Most every Dalí specialist agrees that the number one influence in Dalí’s art — OK, maybe tied with the influence of Gala — was the landscape where he grew up and where he lived all his life.

Dalí loved his stays at the Meurice Hotel in Paris and the St. Regis in New York. And while he did some work at those locations, there’s no question that his most inspired work was created when he was back at Port Lligat, the tiny hamlet at the extreme northeast corner of Spain.

A remote spot unknown to most of the rest of the world, it was there that the genius of Salvador Dalí made itself known to the entire world.

[Art images gratefully used under Fair Use provisions for journalistic purposes only. Photographs by Clo specially used with her kind permission.]